As Samuel Johnson once said, “when a man is tired of London, he is tired of life; for there is in London all that life can afford”. Fast forward 250 years and without a doubt, London still has it all.

It is a truly cosmopolitan and global city with a rich history, an unrivalled cultural scene, and above all, great scope to pursue a rewarding professional life. For many, it is a land of opportunity – just ask UK university graduates – and an ideal place to kick-start a career.

Here, we look at the biggest reasons why London really is a fine location in which to start a career.

The biggest reason people, especially recent graduates, move to London is the sheer amount of career opportunities. Research places London in the top three cities in the UK for career opportunities, partly owing to the fact that many start-ups choose to launch their business in the capital, thus creating jobs.

The city is huge and packed with companies, meaning that the range of jobs available is exciting – a far cry from smaller cities where such opportunities are few and far between.

Another great thing about London is the fact that it’s a hugely diverse, melting pot of different cultures and nationalities. Of London’s 10 million inhabitants, three million were born outside of the UK.

This creates an atmosphere of inclusivity and liberalism – newcomers are welcomed to the capital with open arms! And because London is home to so many international companies, the city is well connected to the rest of the world. Rest assured that when you start a career in London, you’ll be ‘going places’ – perhaps quite literally. 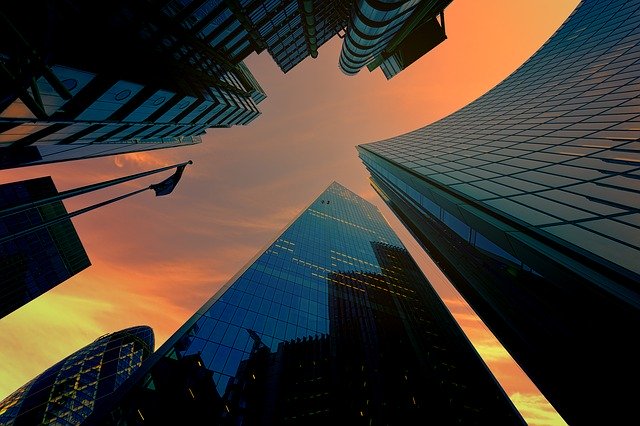 We hate to be crass, but it’s almost certain that you will make more money in your career when you base it in London. The British capital is a global financial centre, meaning it is a particularly profitable place to work if you’re pursuing a career in the economic or financial industries.

There’s a huge concentration of insurance firms, banks, and financial consultancies doing big business in London – a pie that you might well fancy a slice of.

The technology in London is one step ahead, with this dynamic and innovative city being home to a vast amount of tech start-ups. The capital is quickly becoming known as a technological hub, so you really do have the chance to become part of something special if you start your career in London.

All work and no play? Not for a second in London! Make no mistake: Londoners know how to have a good time, and the city’s cultural scene is one of its biggest assets. On your doorstep are major museums, art galleries, music venues, restaurants, and comedy clubs, to name but a few! You will never be short of things to do in London.

Not convinced? Why not research some City of London hotels and book an overnight stay to explore the capital? Dorsett City London, for instance, might be just the place to soak up some contemporary elegance in the city, while contemplating what it could be like to live and work here.

October 14, 2020
admin
Comments Off on Is London really the best place to start a career?
Europe   General